Another consecutive month of triple-digit year-over-year improvements ends with a bang as May held strongest single-day load volumes since April 2018.

TORONTO – Loadlink’s Canadian spot market load numbers rose slightly by four percent on a monthly basis and more than doubled in volume compared to May 2020 with a 118 percent year-over-year increase. Average daily load volumes in May were the highest since June 2018, beating out March 2021’s average due to the lesser number of business days despite March’s higher total volumes. Year-over-year comparisons continued to be extremely positive considering May 2020 was the second month of the COVID-19 pandemic in Canada at which point the freight market was heavily weakened. Overall, load postings in May 2021 were the second highest in Loadlink history for the month behind record-setting numbers back in 2018.

In May, outbound cross-border loads saw relatively no change from April as posting volumes increased a single percentage point. On a year-over-year basis, loads more than doubled from May 2020 with a 111 percent increase. Equipment postings saw only minor changes as volumes fell just two percent from April, but were up three percent from last May.

Table 1: Most Improved Outbound Cross-Border Lanes in May 2021

An increase in inbound loads entering Canada from across the border was the primary reason for the overall positive monthly gain in total load volumes from April. Inbound cross-border loads increased eight percent from April and were up by 131 percent compared to May 2020. Georgia was the hot state market in May as outbound loads from the market occupied the top two spots, while Ontario and Quebec were the main beneficiaries of improved inbound loads. Equipment numbers decreased on a monthly basis by five percent and were down just three percent year-over-year.

Table 2: Most Improved Inbound Cross-Border Lanes in May 2021

Domestic freight originating from Ontario and Western Canada fell three and seven percent, respectively. Atlantic Canada saw no change in freight leaving the region, while Quebec led the nation with an impressive 21 percent more freight delivered out of the province.

For domestic inbound freight, all regions saw declines in freight entering their respective areas except for Ontario. Ontario was the happy recipient of 12 percent more freight compared to the rest of Canada. Western Canada saw five percent less freight while both Quebec and Atlantic Canada received eight percent less. Despite the three other regions receiving less freight, the positive freight movement entering the busier region of Ontario allowed intra-Canadian activity to remain stable. 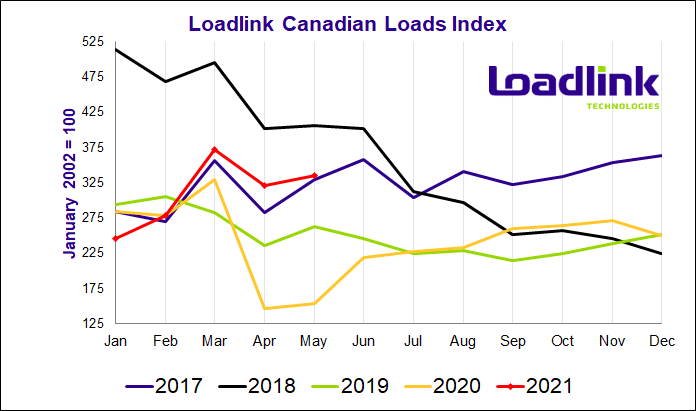 Table 3: Most Improved Inbound Domestic Lanes in May 2021